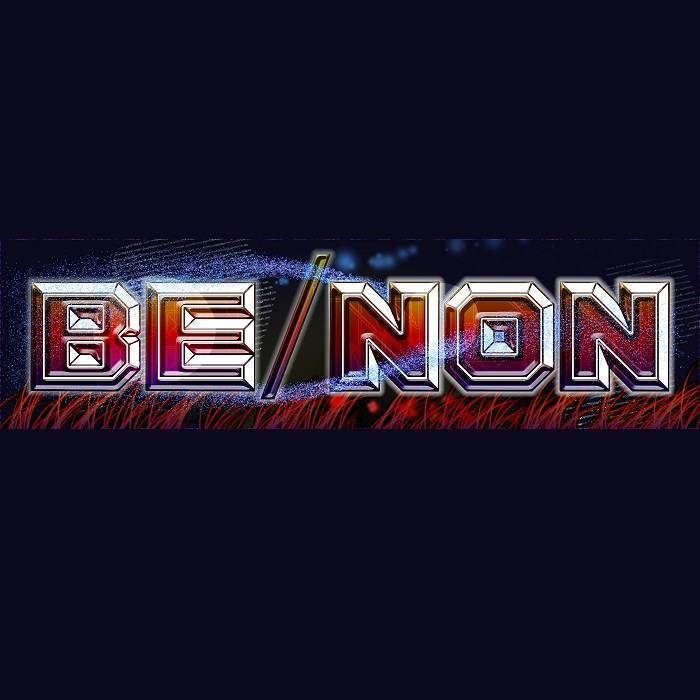 "This is a song that would have been released in 2004 on an album called "RAN". Due to lack of interest this song was shelved along with the rest of the album. Now, YOU can be bored to tears with this horrible song entitled "Yoko's Alright". Enjoy?"