The Dead Girls - It's All Happening (feat. Justin Pierre of Motion City Soundtrack) 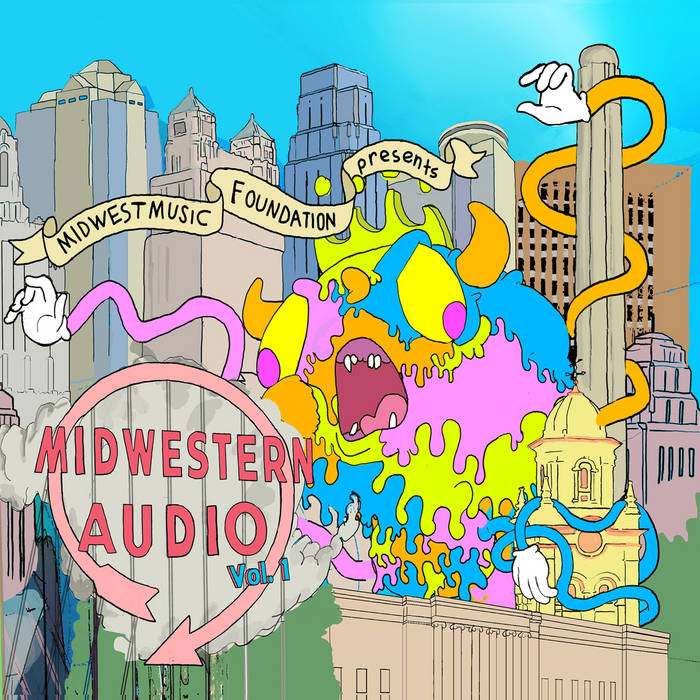 "Featuring Justin Pierre from Motion City Soundtrack on guest vocals, along with J.D. Warnock (of Blackpool Lights / UFB / Creature Comforts fame) on vox and guitar. We recorded it in 5 hours while Pierre was in Lawrence touring for the MCS album "My Dinosaur Life" "