Hearts of Darkness - Debt on Me 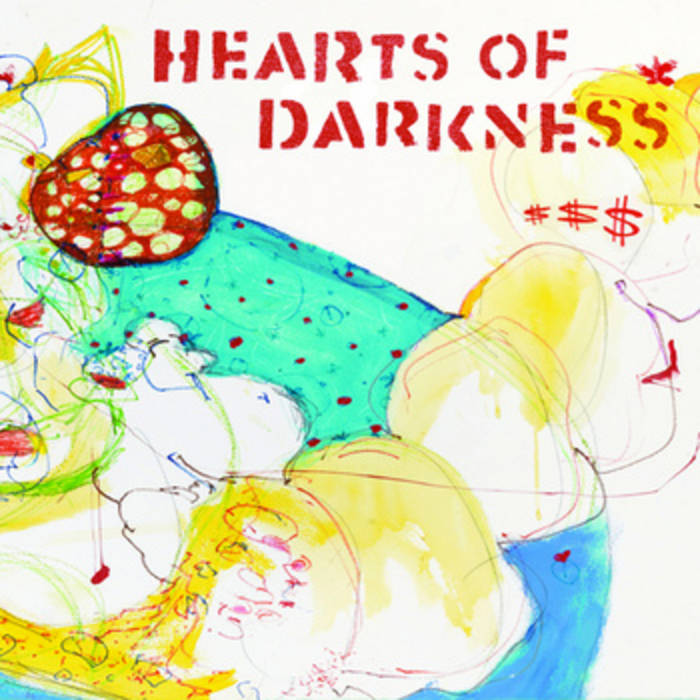 Released in 2010 on Hearts of Darkness on the Shipshape Music label.

Recorded live in studio in November 2009 on 2" analog tape by Chad Meise at The Cooler in Kansas City, Kansas.

PRODUCED BY:
Hearts of Darkness and Bob Asher